My attempts at the 30 Day Map Challenge for November 2021!

This is a quick website for all the maps I’ve made for 2021’s 30 Day Map Challenge. This is my first year participating and I’ve had a blast!

Even though it was not a requirement, I managed to complete a map for each day. My main motivations for this challenge were to revisit old techniques, learn new ones, and try to create whatever I can, even if it were a map done in 5 minutes’ time!

This was an amazing opportunity to build my confidence in mapping, as well as network with some amazing people in the field! I am a fan of every single person who made something this month, and I can’t wait to see what everyone gets up to in the future.

I also posted my maps daily on both Twitter and LinkedIn, so feel free to connect with me on either platform! 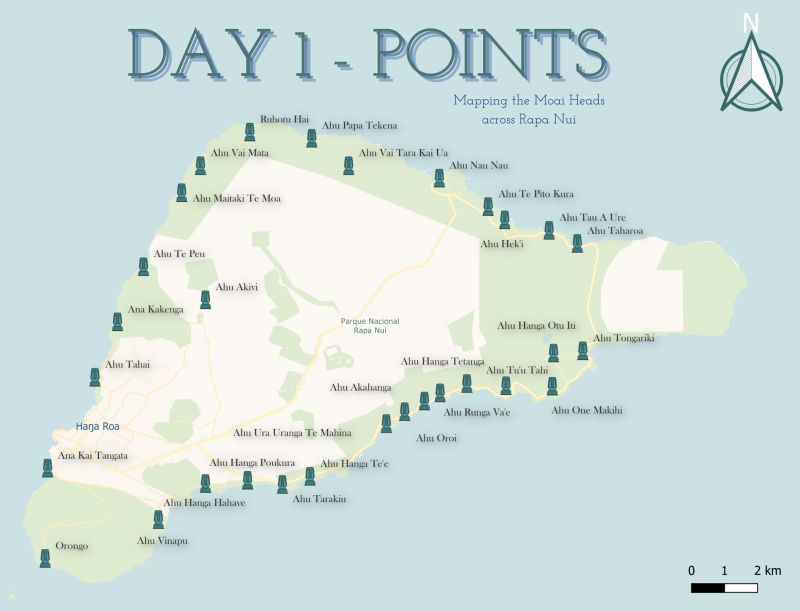 Created in QGIS, with data processed in R. Map highlighting travel flow from the UK to the rest of the world 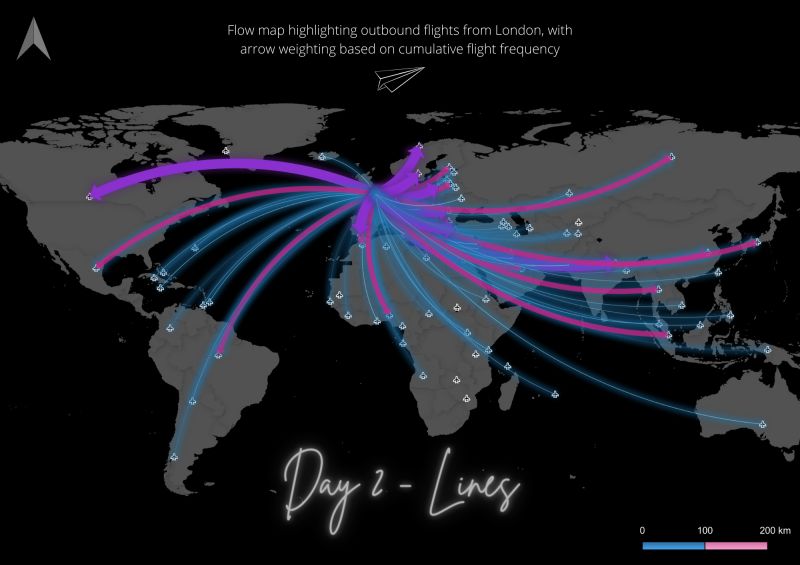 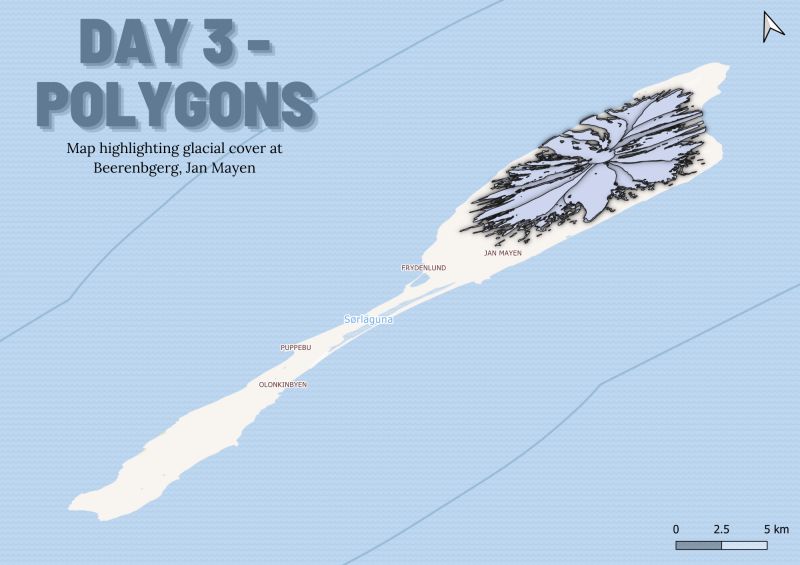 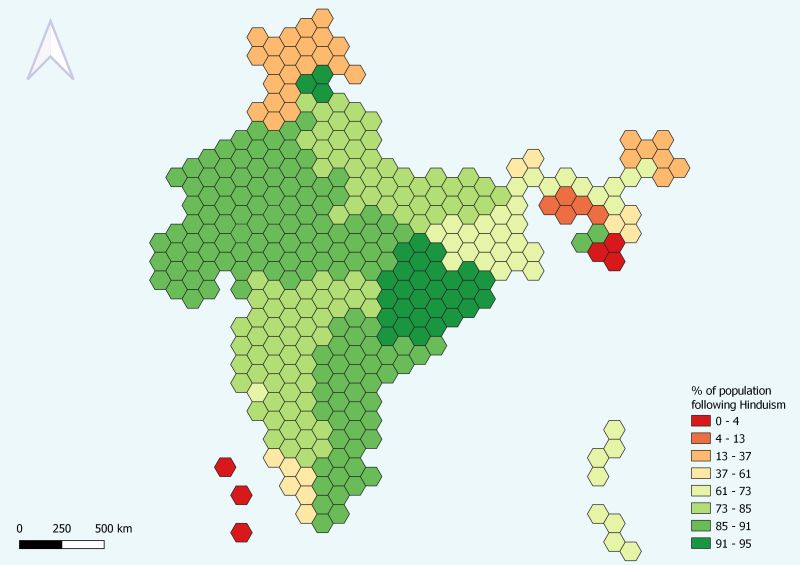 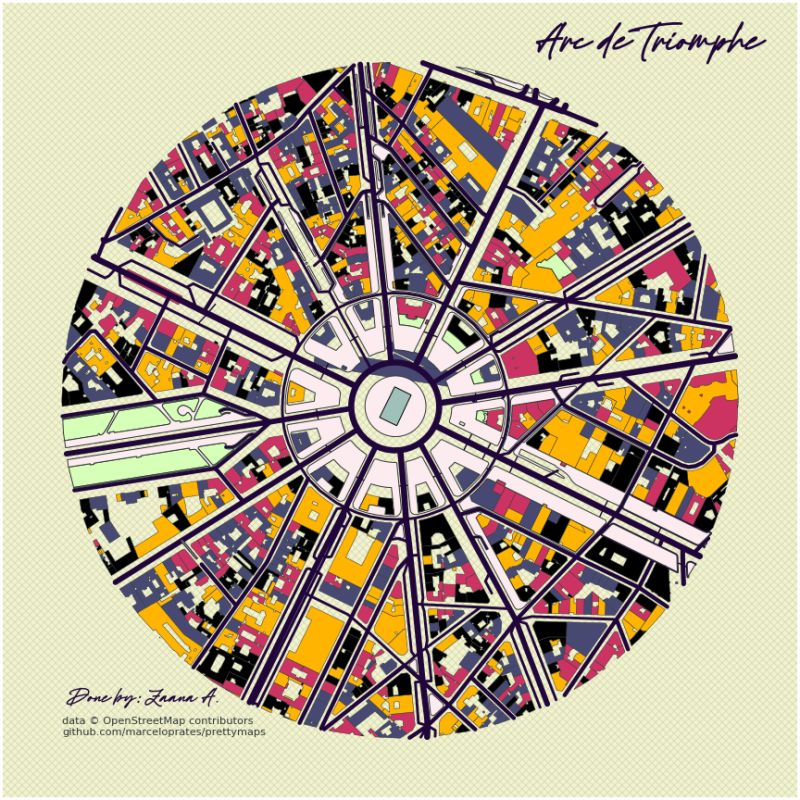 Created in QGIS. Quick map of # of ticket sales at each USA venue of Taylor Swift’s 2013 RED Tour 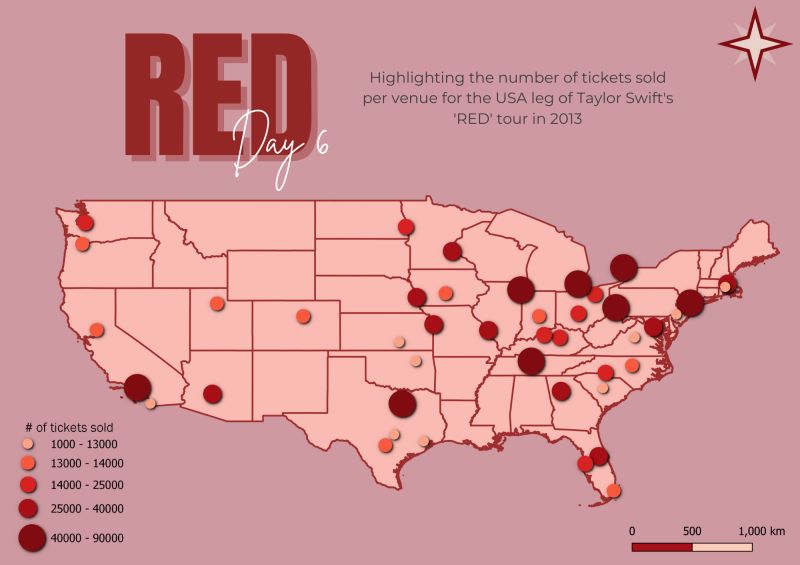 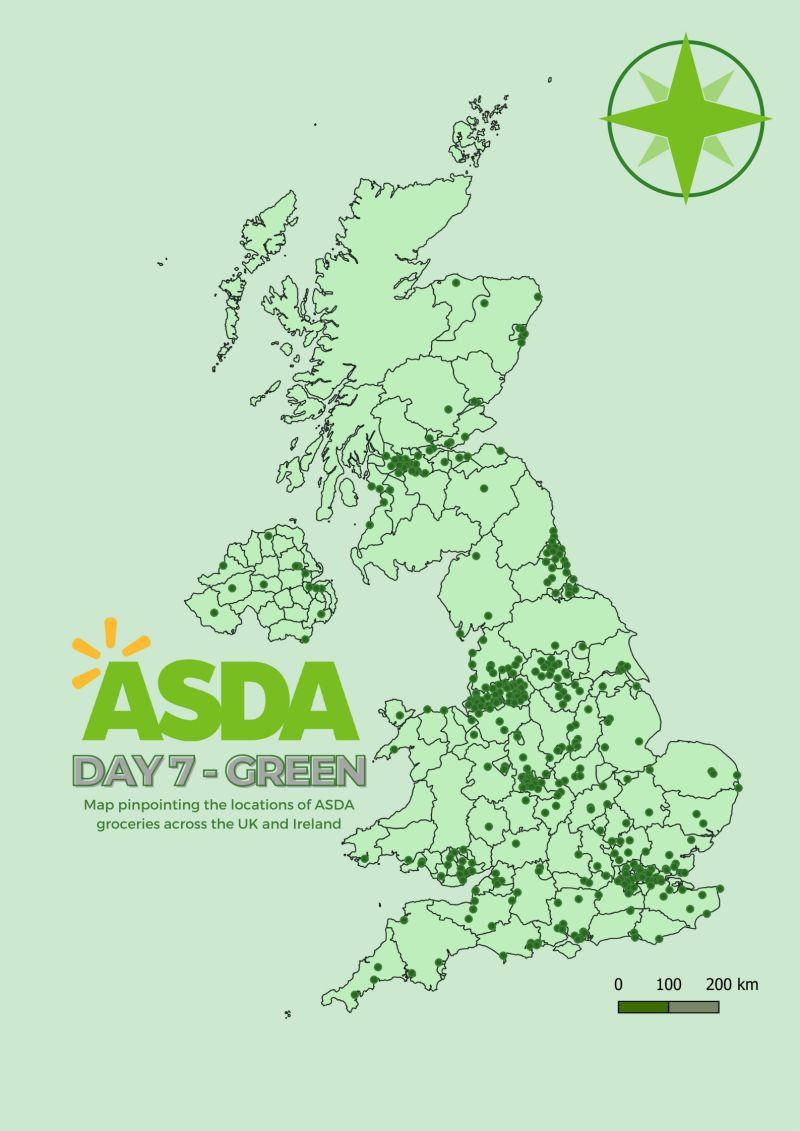 Created in QGIS. 2021 Hypoxia data in the Gulf of Mexico, based on max. dissolved oxygen 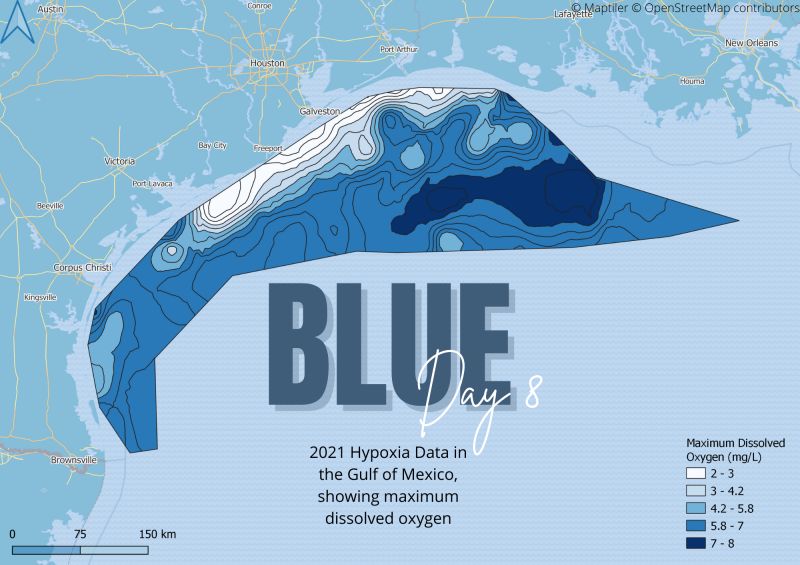 Created in QGIS with data from Overpass Turbo. Map of the road network in Port of Spain, Trinidad 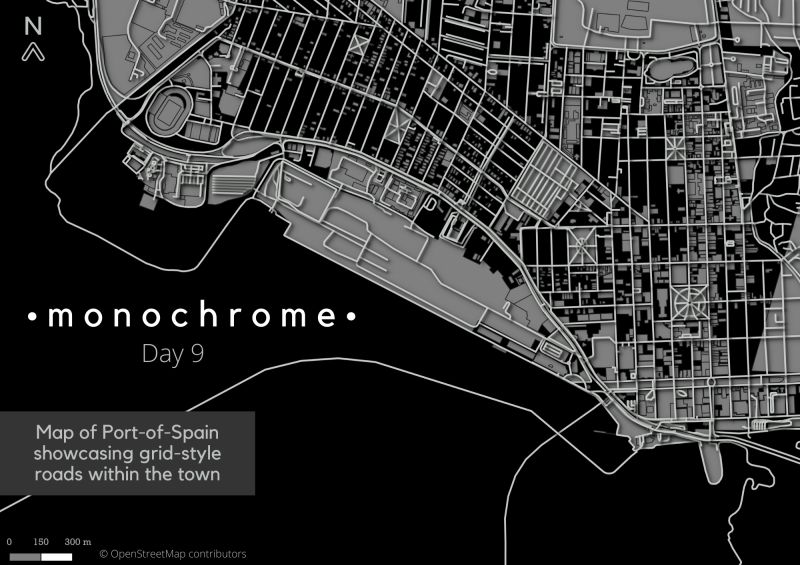 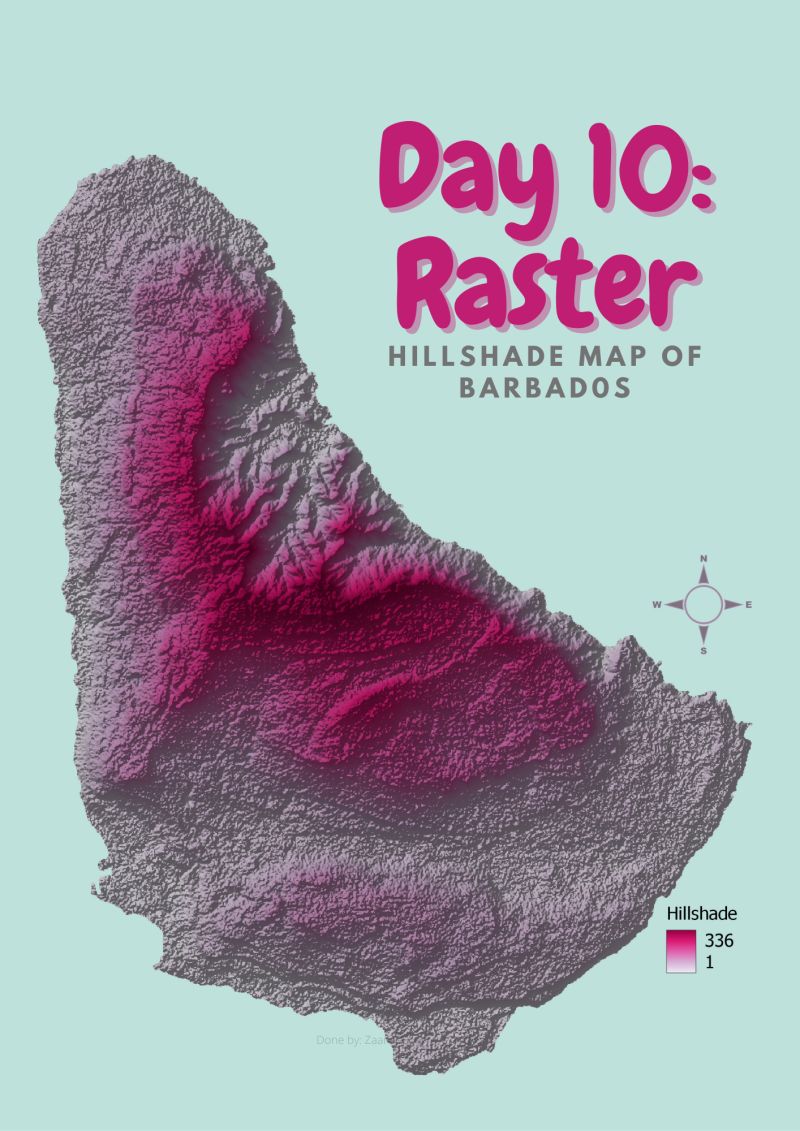 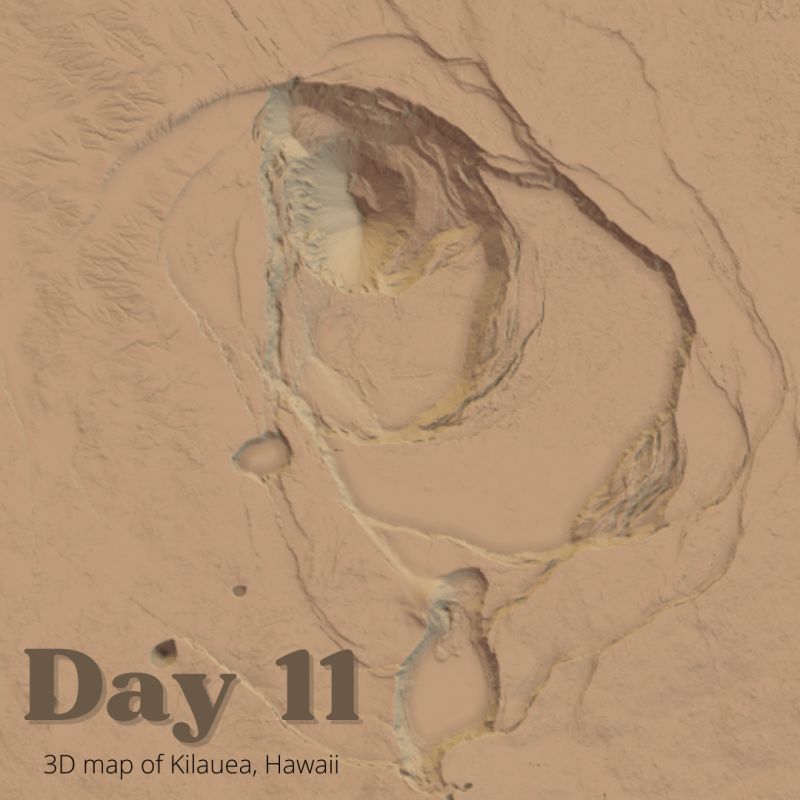 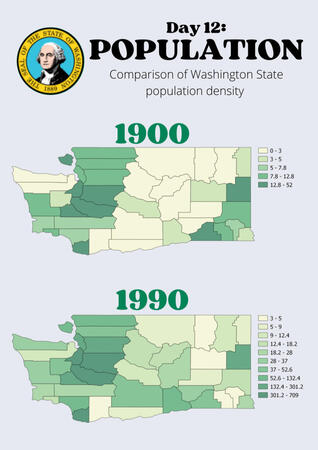 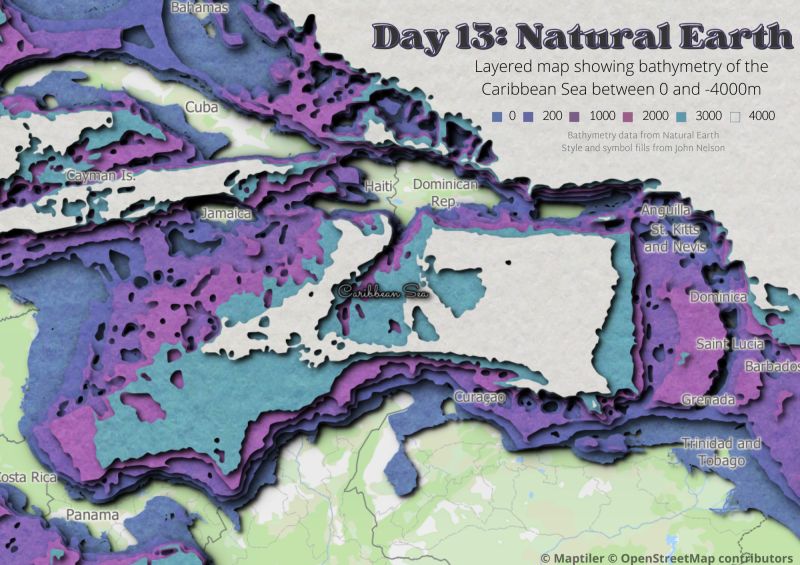 Created in kepler.gl. Population Density of London, following the tutorial by Alasdair Rae 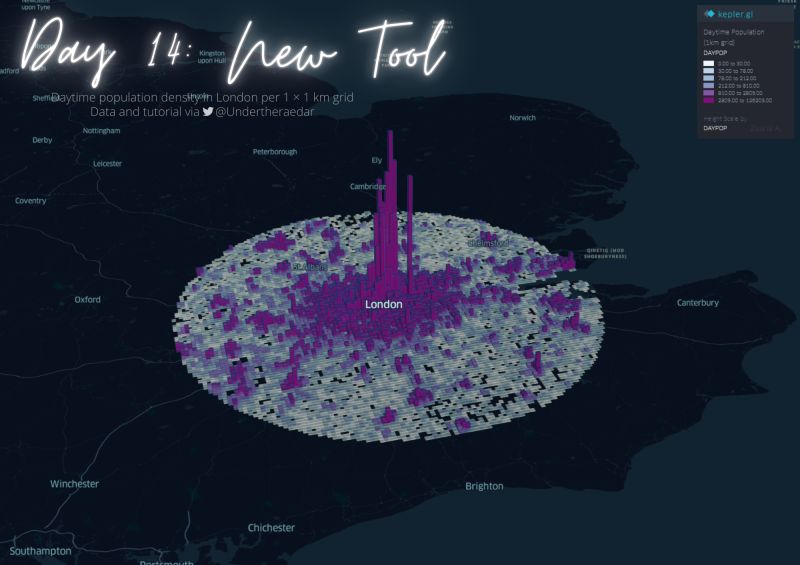 Day 15: Map made without a computer

Created with embroidery floss in macrame style: small globe with pattern via Braceletbook.com 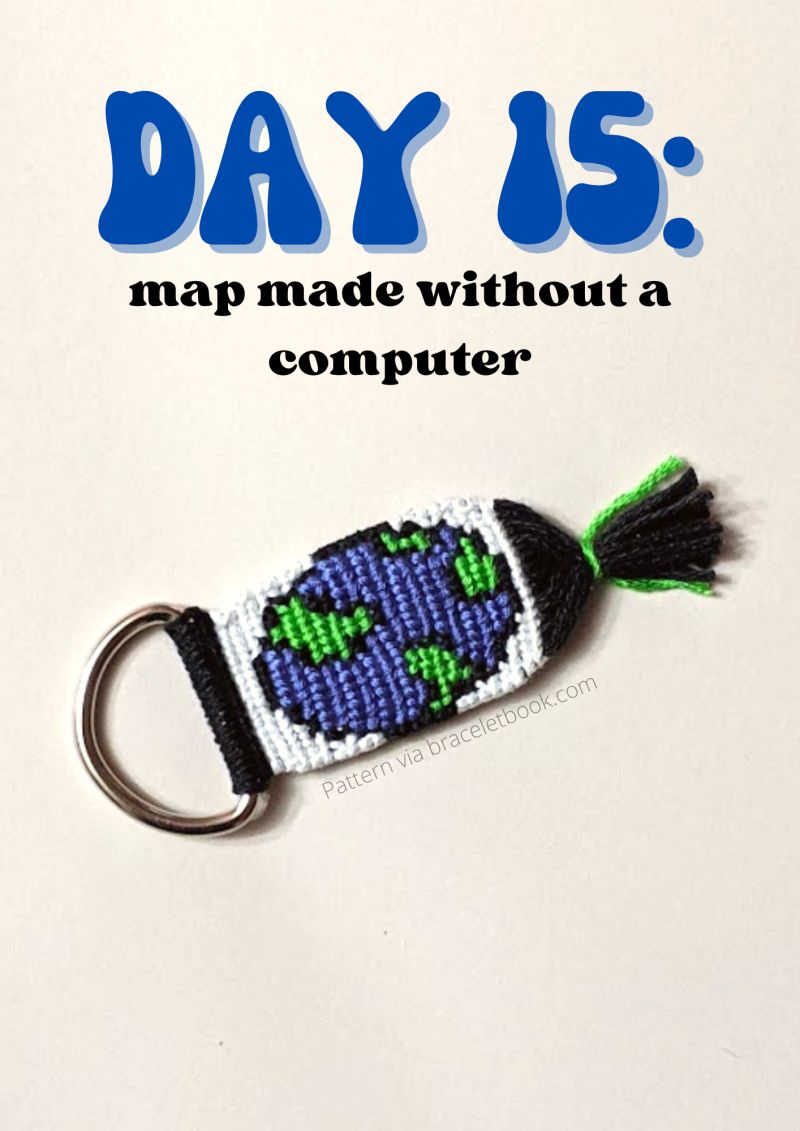 Created in QGIS with data processed in R. Urban and Rural areas of 2010 California 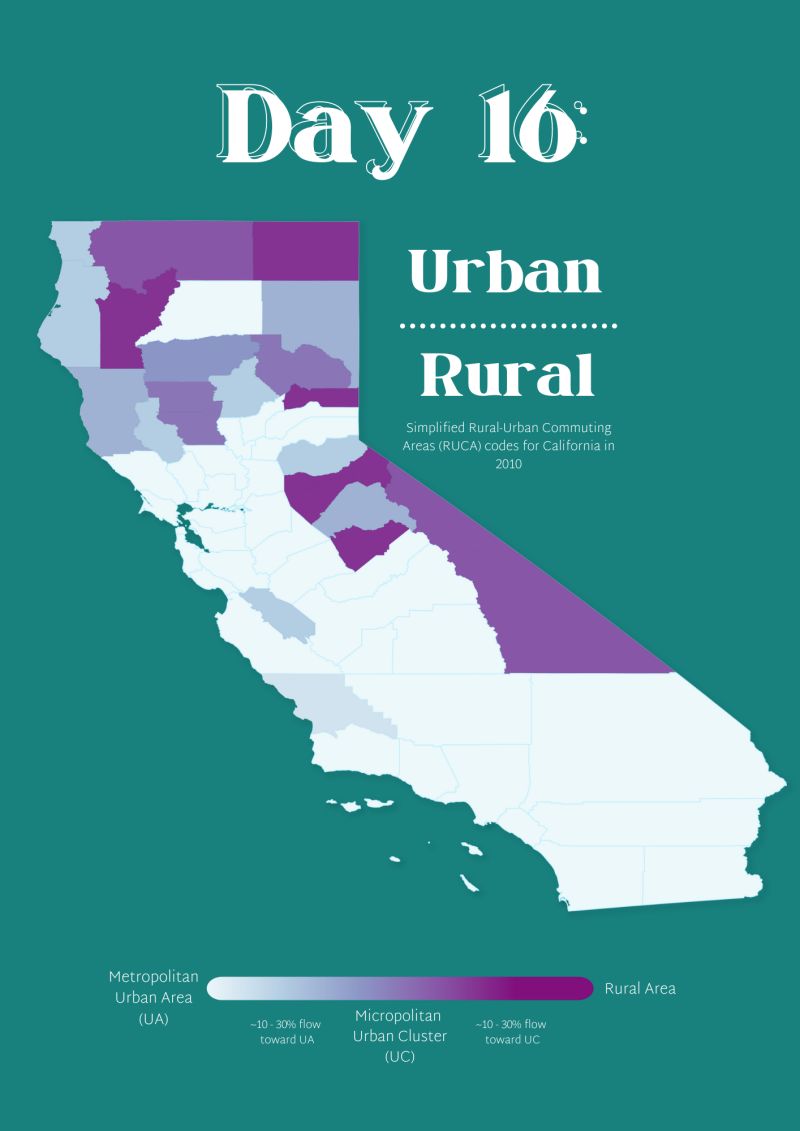 Created in QGIS. Visualising raster data of landuse in India in 1985 vs 2005 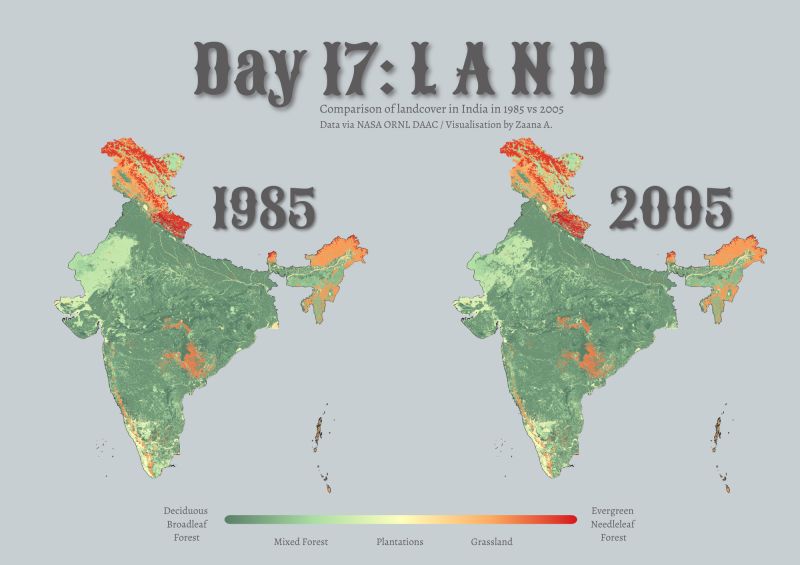 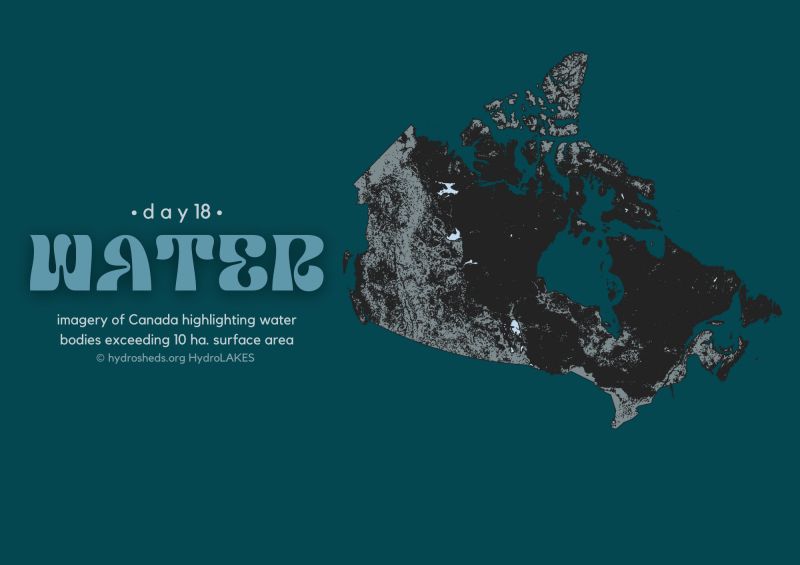 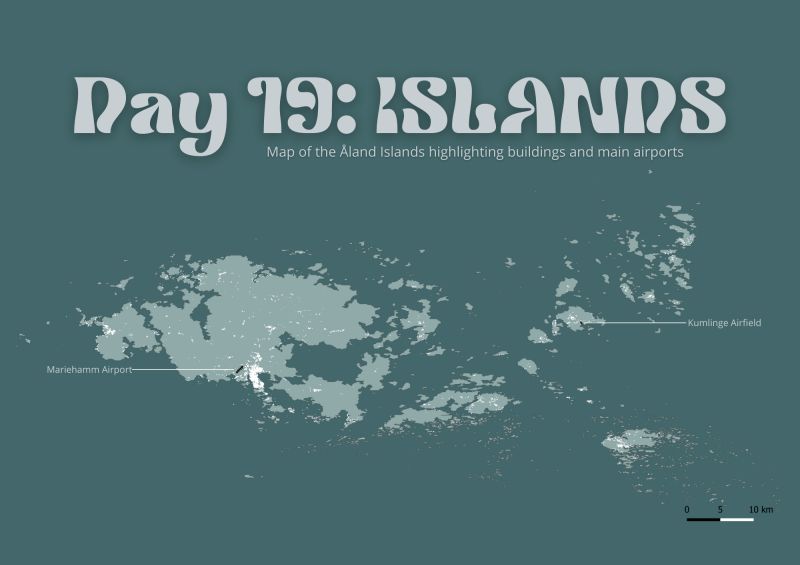 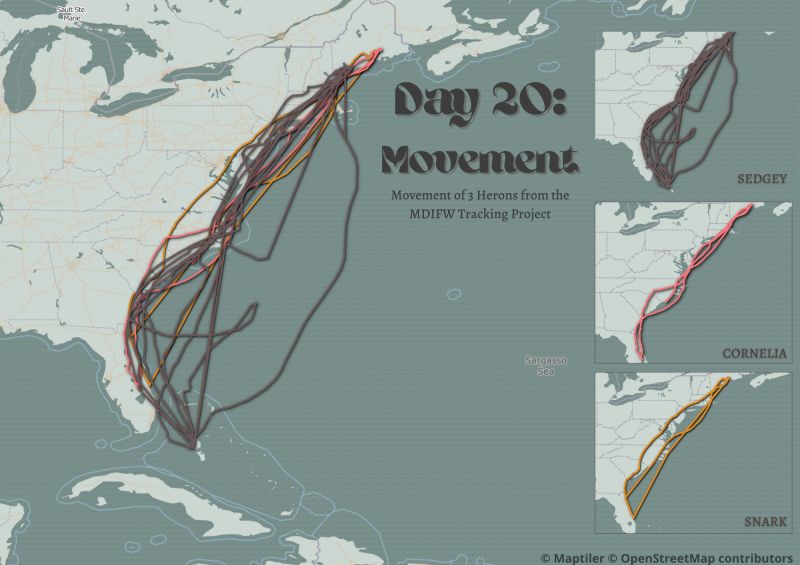 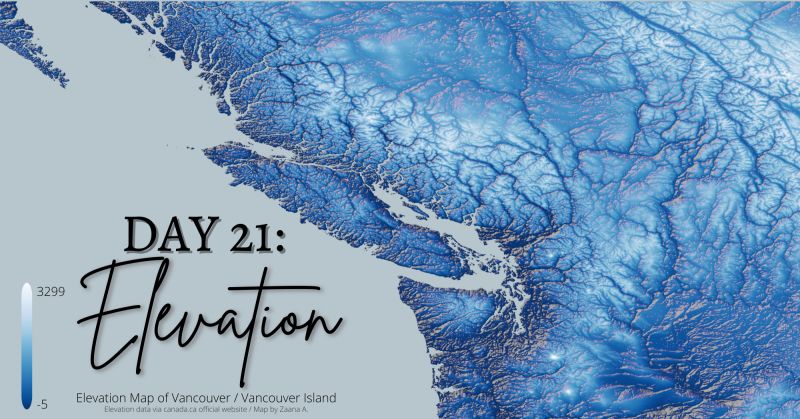 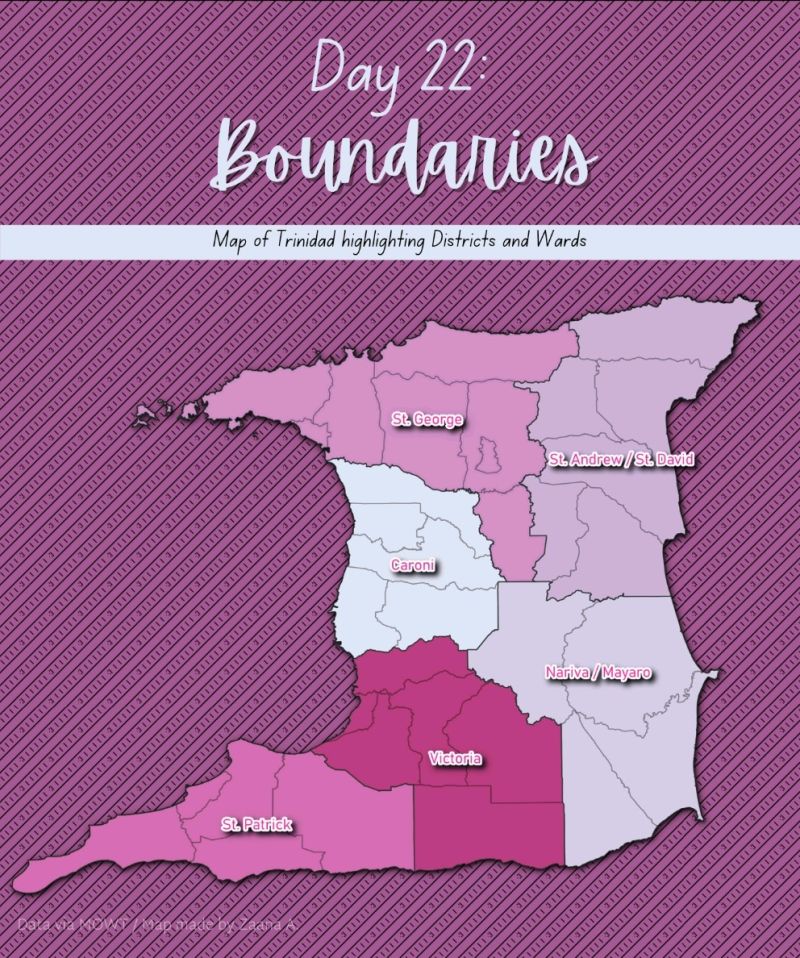 Created in QGIS and Aerialod. Map highlighting population density in the UK 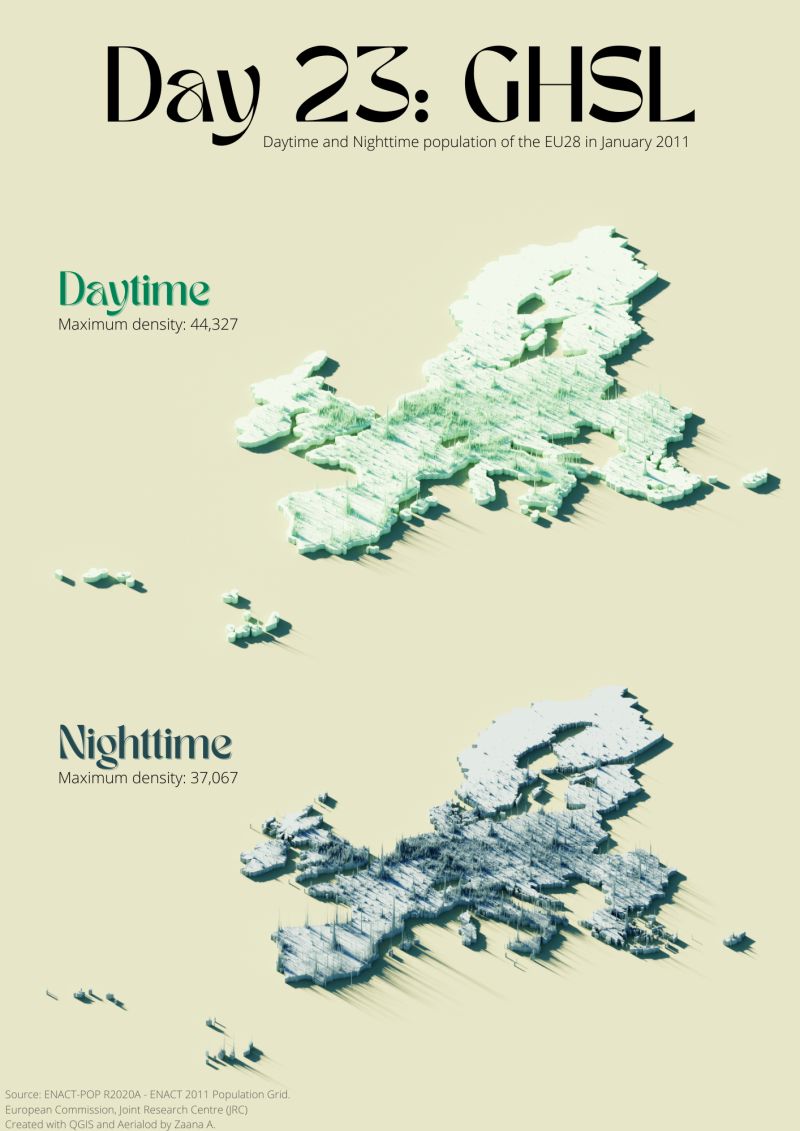 Created in QGIS. Historical map of ~1925 Trinidad highlighting the island’s now-defunct railway, with an overlay of the current major road and highway network 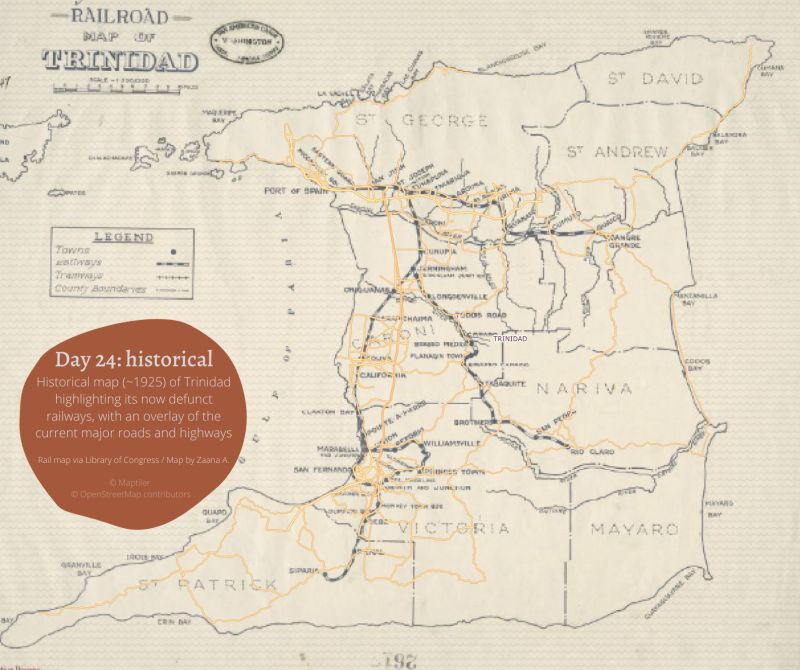 Created with Mapbox and Github. Interactive map highlighting the usage of the Night Tube in London during the first 5 months of service. Check it out here

Created in QGIS. Map highlighting population % of dog owners in the contiguous US states 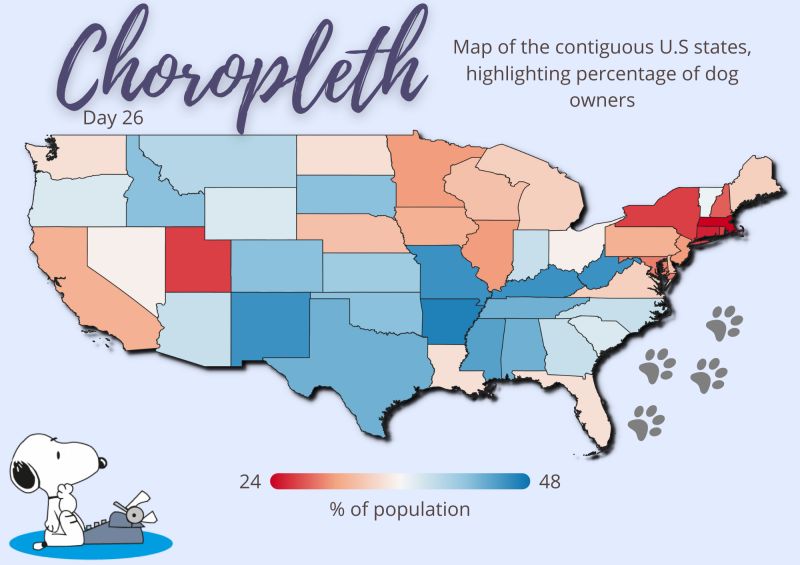 Created in QGIS, data processed in R. Heatmap of wildfires in California between 2010 and 2018, per millions of acres affected 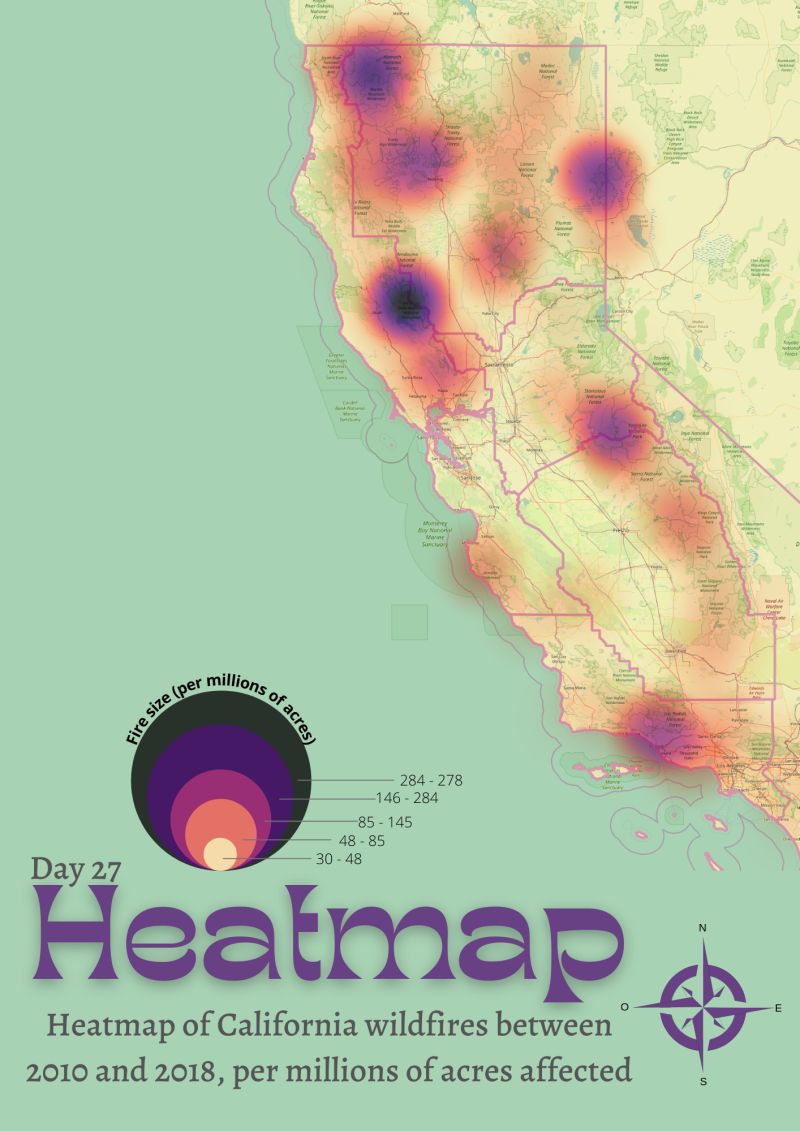 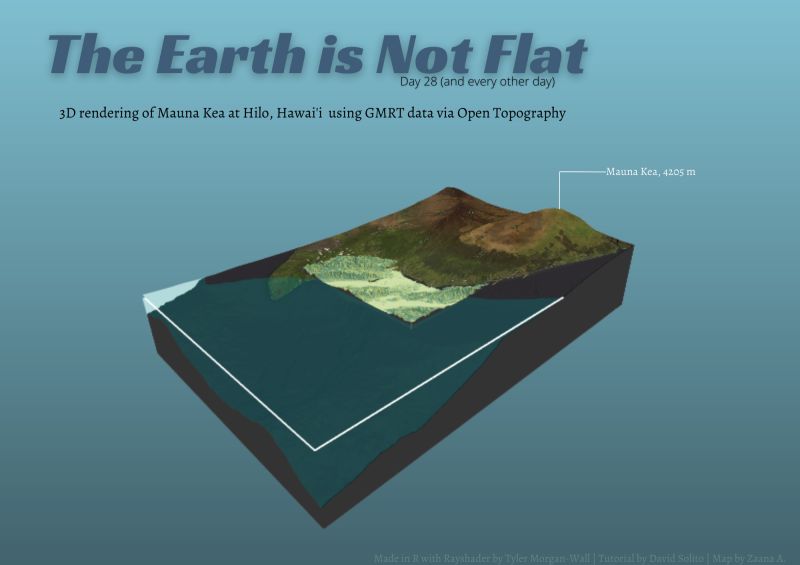 Created in QGIS. Map of Oregon and Boring, OR, highlighting location of Gravity Falls (can you tell I had no clue what to make this day…) 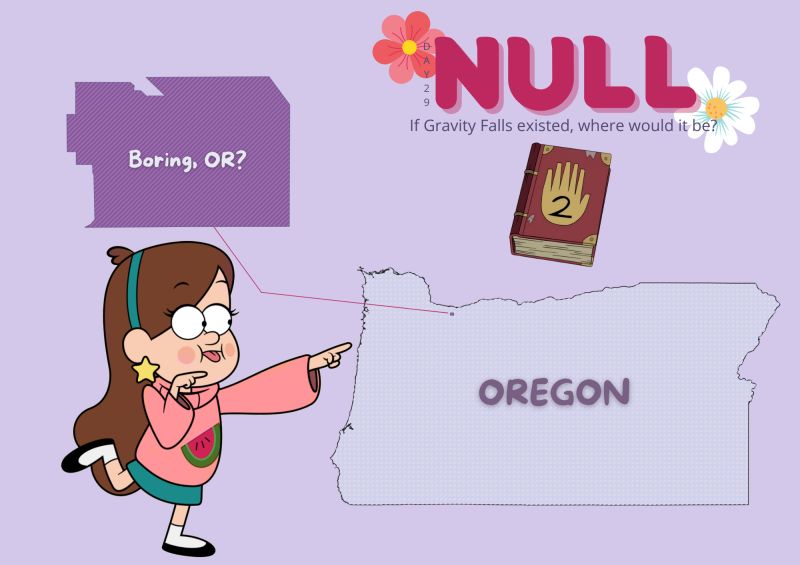 And that’s about the size of it! Datasets for each map will be uploaded / linked to my repo soon! In the meantime though, feel free to reach out on my socials if you’re looking for any of the datasets!